Genshin Impact has already managed to become the best game of 2020 according to Apple, so players keep arriving and arriving at the game. I decided to tell you how to start playing Genshin Impact correctly, and that is to re-role the heroes at the beginning of the game. It can take 20-30 minutes to find the right hero, but trust me - it's worth it. So, how to properly do a rerolling in Genshin Impact to get a 5-star hero at the very beginning of the game, pay attention.

Contents hide
1 Why do we need to re-roll at the Genshin Impact?
2 Genshin Impact Reload Guide
3 Do you get banned for rerolling?
4 Video - how to quickly make a character reload

Why do we need to re-roll at the Genshin Impact?

Where did this need to re-roll come from in the first place?

When you start playing the game, the likelihood of getting a good hero by 5* is small, so starting right is the key to the success of further playthroughs in the game.

The game gives you the opportunity to perform a kind of "Beginner's Prayer" ritual, where for every 10 such prayers you are guaranteed to drop 4* characters or higher. Actually, that's what you're after. 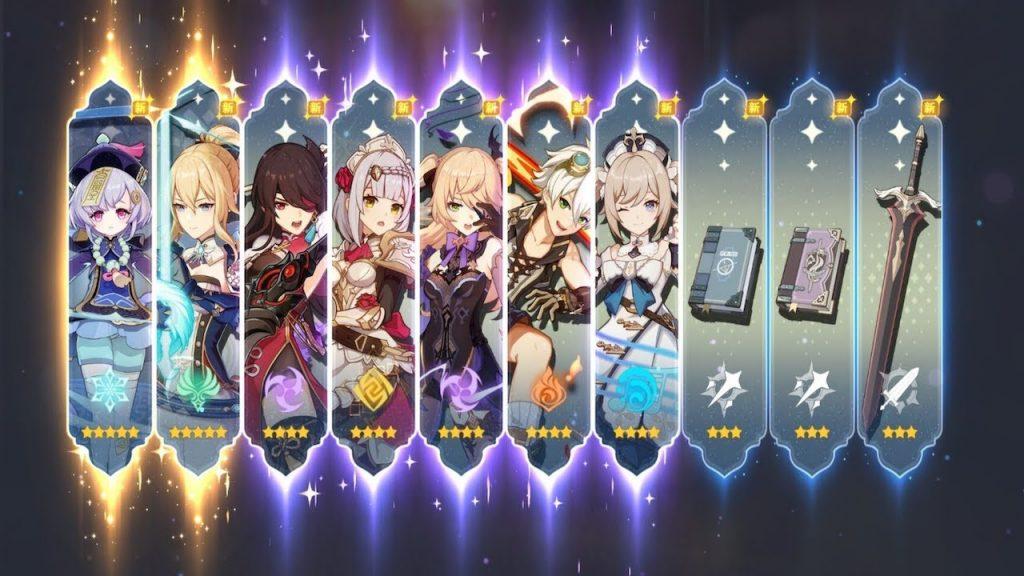 Although I note that you can play quite well on the standard characters, which gives us the game as the storyline. But if you want to play a little better than the rest and better than the game offers, but welkam, I'll tell you how to make 10 relays in the game in 30 minutes.

First, you need to have 10 email accounts to register. Previously, on the website of miHoYo developer you could register under one email, but with different nicknames, but now the emails must be different. So, we made 10 emails (you can do it in Gmail or, I usually use ProtonMail), or more.

Next, go to the page developer Genshin Impact [miHoYo account], register, go into the game under this username and password and create a character. 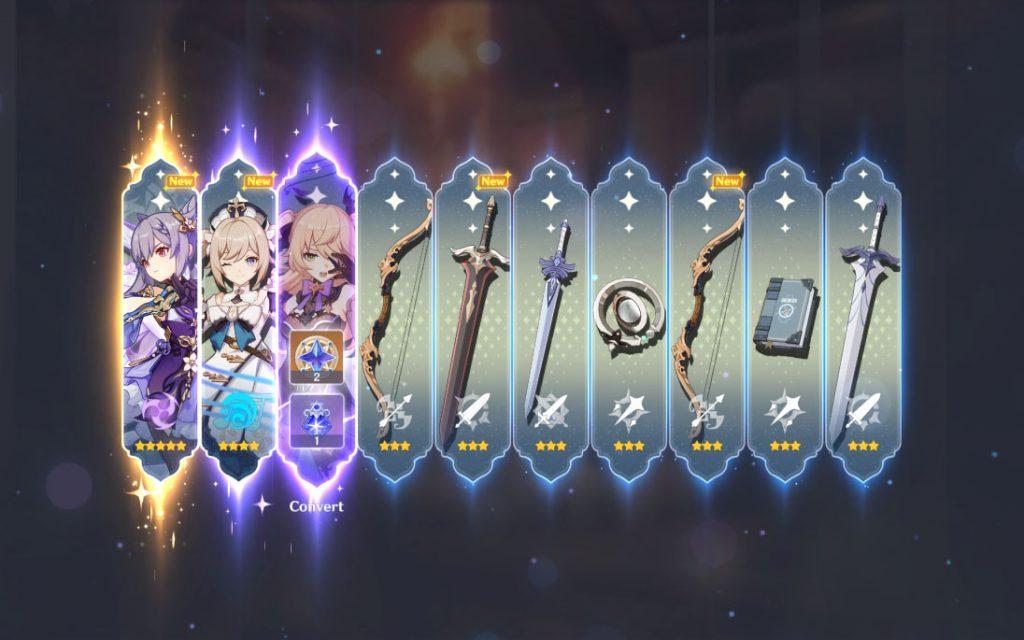 Do you get banned for rerolling?

Answer. No.
Simply because it is almost impossible to trace. Another issue is that they made it a little more complicated by banning a bunch of accounts from registering under the same email. By the way, in this case, banning is much easier.

Now one email is one account. And no one cares that you created them 10 or 20 pieces. On the contrary is good, the statistics of new players grow 🙂

If you don't want to read, you can just watch the video:

Video - how to quickly make a character reload

If it was helpful - share the link with your friends.