Casual players know that PUBG Mobile is the most popular game in the "battle royale" genre. This is evidenced by the total number of players online and the number of events (along with the amount of prize money, of course). The mobile version of PlayerUnknown's BattleGround ranks 25th on the list of cybersports disciplines, and as of the end of March 2020, $3.7 million had been raffled off in 32 officially registered competitions. The actual number of prizes is difficult to calculate, because local events and events with small payouts (up to $5,000) are not taken into account.

However, at number 76 is another mobile "battle royale" called Garena Free Fire, and we've been avoiding it for a long time. And we did so unjustifiably, because we honestly did not believe that the game would take off. But as of February 2020, it has been downloaded 500 million times only on Android (unfortunately, there is no information on iOS devices), and the amount of money earned by the developers has already exceeded $ 1 billion. So, PUBG Mobile is not the only market for mobile battle royale, and today we will tell you about another popular product in Asia.

How to play Garena Free Fire

Conceptually, Free Fire does not differ from Battle Royale, and in general is very similar to PUBG Mobile. Picky players will notice a slight difference in graphics (it is softer here), interface (customizable at will), control (slightly different mechanics of movement, spinning and shooting).

On the other hand, Garena Free Fire is smoother to play, which some "puggers" may not like, because it is unusual. Ah yes, the location is different in size, and also the plane fits no more than 50 players. The rest of the differences belong to the micromoments, we will not pay attention to them, because the casual players will be limited only to the global difference. 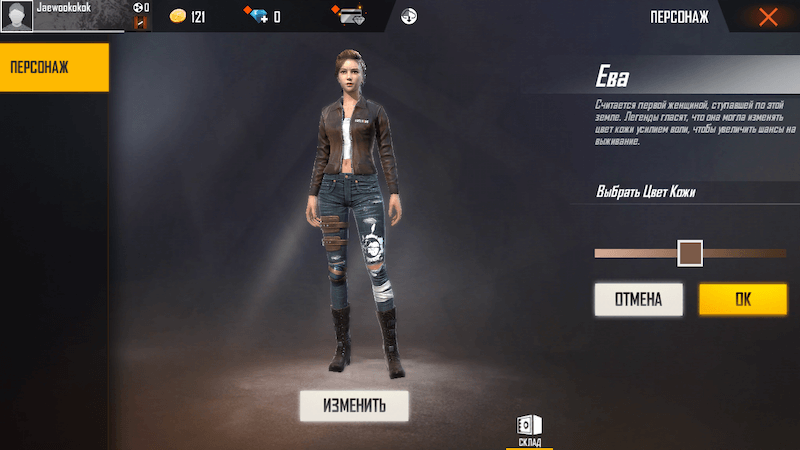 At first we spawn on a small island, after which we are all loaded onto a plane and sent to the game location. The plane flies along a certain trajectory, we can jump out of it at any time, and after landing we immediately go in search of useful loot - weapons, helmet and body armor, ammo, grenades and first-aid kits.

All this will help you survive as long as possible, and Free Fire - it's, like PUBG Mobile, a game about survival, not about killing. If we meet any enemy, we try to kill him before he notices us, or try to shoot him. This is the whole gameplay.

As a rule, in professional tournaments there is an unspoken rule not to fight the first zone. In this case, all teams can safely loot their camps and not engage in obvious skirmishes. The exception is if you have found a team that is higher than you in the table and is a direct competitor. But it does not work in the "normals", so be ready to fight from the beginning. 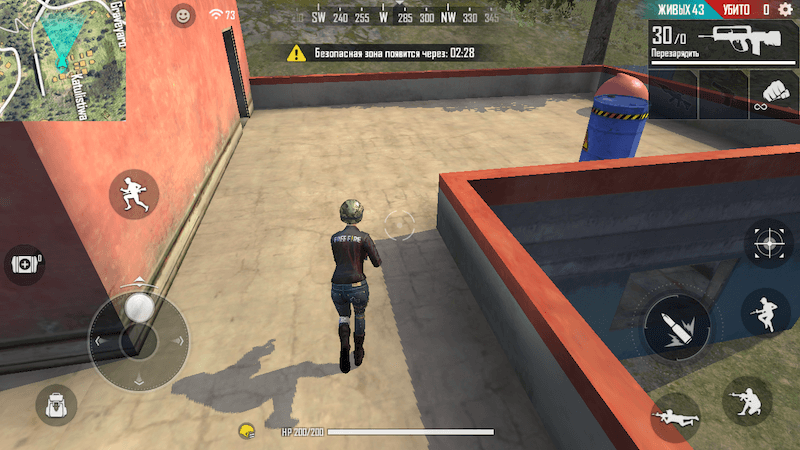 If you are not afraid of contests, you can try to land in Hangar, Cape Town or Catwalk. Usually most casuals fly there, and you can have a good time, and you can kill someone. Or be killed, you know. If you don't want to fight, it's recommended to choose small camps, or peripheral houses to lower your chances of encountering a potential enemy unexpectedly.

Since this is a game of survival, I would recommend carefully looting houses, looking at the map more often and playing with headphones to hear the footsteps of the approaching enemy. Well, and do not shoot your enemies in vain, because the game is demanding to the aime. It is better to kill enemies from some shelter, but you need to have a good gun and at least a 4x scope.

And another important point is that Garena Free Fire has a huge pool of characters who have certain abilities. One character, for example, can carry 30 rounds in a machine gun, and another can restore more HP when in a car. Depending on this, you can build your own tactics - go straight for the machine or focus on playing with machine guns. But the starting characters (their names are Adam and Eve) don't have any abilities, keep that in mind. New characters are unlocked after reaching a certain level, or bought in the store for 400 or 500 diamonds.

It makes no sense to describe the stats of every weapon in the game, let's better focus on the really best guns: 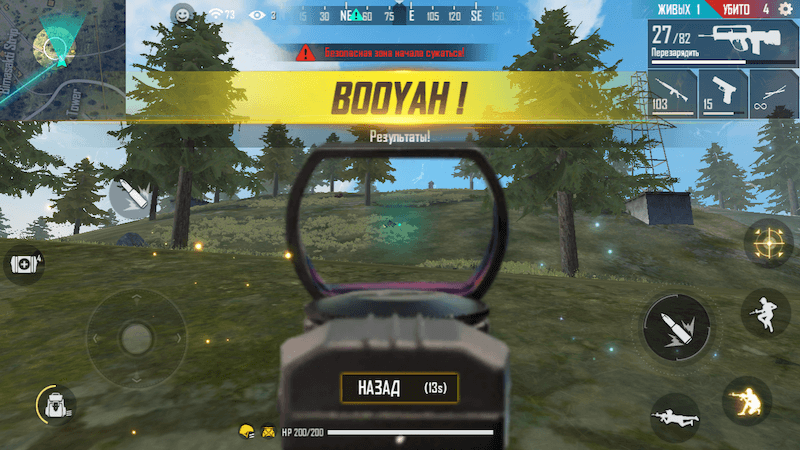 How to download Garena Free Fire on your computer

We are not advocates of playing mobile games on the computer, but if you are suddenly interested, you can download Bluestacks (objectively the best mobile simulator for PC), and there already download Garena Free Fire.

I should note that so far the developers are not fighting against emulators, so they can get in the same game as those who play on the phone. It's not exactly fair, but Garena is not Tencent, and they probably don't have that kind of power to fight legal hackers. That said, I haven't really gone into that much detail - maybe the developers are doing something right now that would help differentiate between mobile players and simulators.