G.I. Joe: War of Cobra is a new game that appeared on the App Store this week. Among the other new products introduced with it, the game does not look catchy or memorable in any way, but it is probably one of the most underrated titles of the week. Or maybe even of the month, because January is traditionally sparse on memorable products.

It turns out (I'm sorry, I didn't know it myself) that the term G.I. Joe is not a name invented by the developers for this particular game, but a whole line of toy soldiers created by the notorious Hasbro company. G I Joe was made back in 1964, and since then the soldiers have been getting their own stories, movies, cartoons, additional merchandise and offshoots. And G.I. Joe is also a series of movies known to us as "The Cobra Throw," and the game has a couple or three Easter eggs in it, which can't help but make you happy. 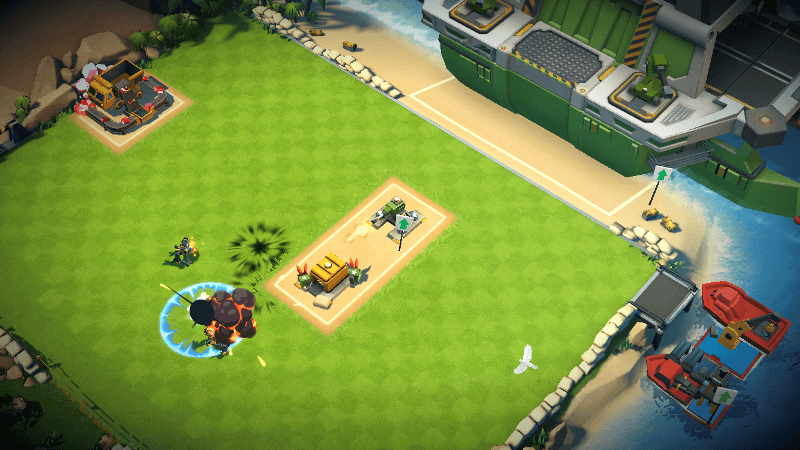 The developers faced a difficult task - they had to make a game in which the main "action" message remained, but the action on the screen did not turn into a stupid "pummeling". In my subjective opinion, the concept of Clash of Clans was not a good fit - it loses the action component, because you have to deal with the strategy. It would be much better to make a good Overwatch-style shooter, but this variant doesn't make as much money as the current model could potentially make. So we have to deal with what we have.

And here's what we have - we're trying to play as opposing sides. G.I. Joe is traditionally the "good" characters, bringing good and light into the world. Cobra, respectively, are the "bad" ones - they conduct all sorts of experiments and want to take over the world. First we play as the "good", then as the "bad" and choose our side - the selection menu tells us that G.I. Joe heroes are more likely to tank, relying on the help of their army, and Cobra heroes do high damage solo. I chose Cobra - largely because of the Baroness, I found her much more charismatic, and it's not just because of her spectacular appearance. 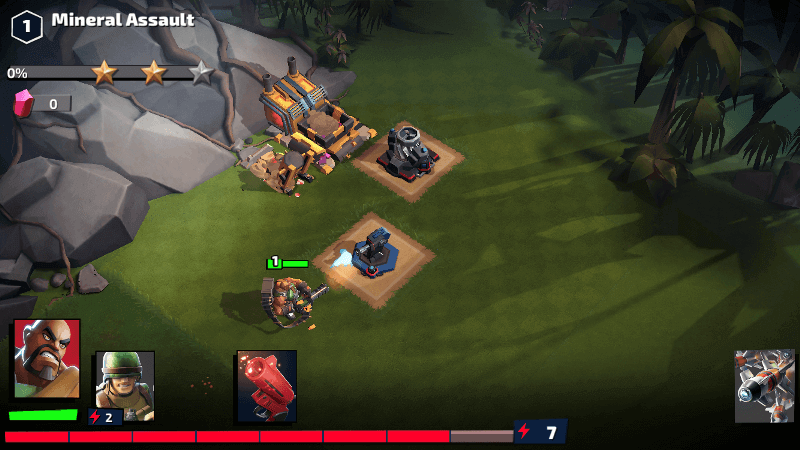 Despite the serious action at the beginning (spoiler: we kill the enemy base by all available means), in fact everything turns out to be quite boring. Because you have to build your own base, pump it up, raid enemy bases, and with a limited army. Kind of boring, but graphically the game drags - I like this picture very much, so I still hang in there. But so far I don't see any leverage that would make me stay in G.I. Joe seriously and for a long time.

But if you suddenly decide to still hold on to G.I. Joe, here are some tips: