Fetch! - a fun new product from Microsoft, a curious project of Project Oxford Labs whose developers created an application that recognizes any breed of dog from a photo! 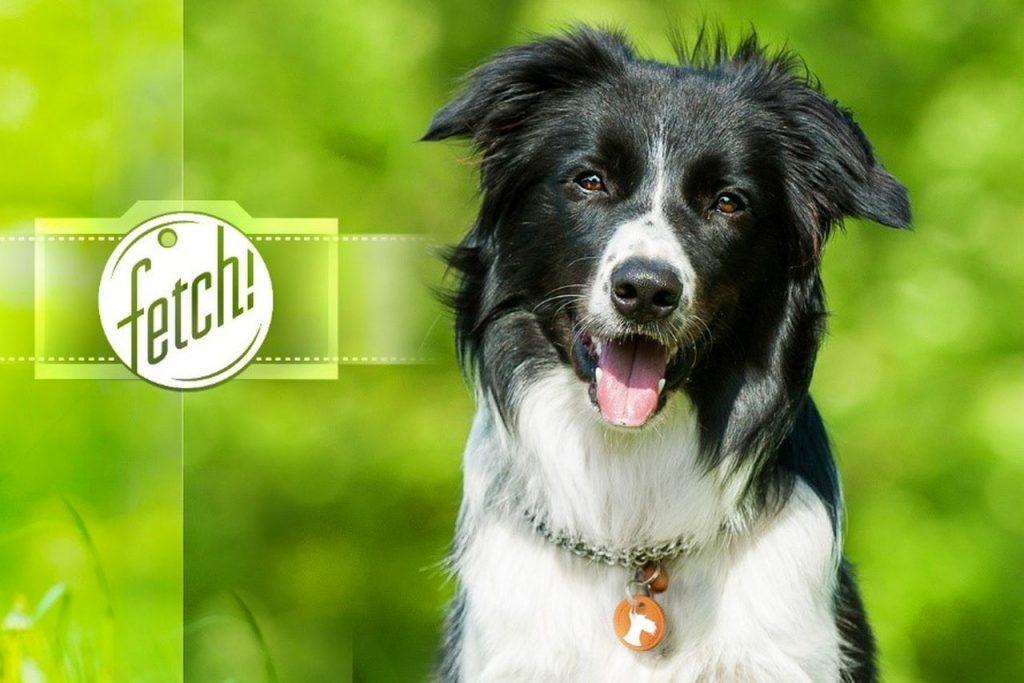 An iPhone app that can analyze the content of a photo and find features on it that belong to different breeds of dogs. Fetch! then finds the breed of dog that best matches these features in its database. 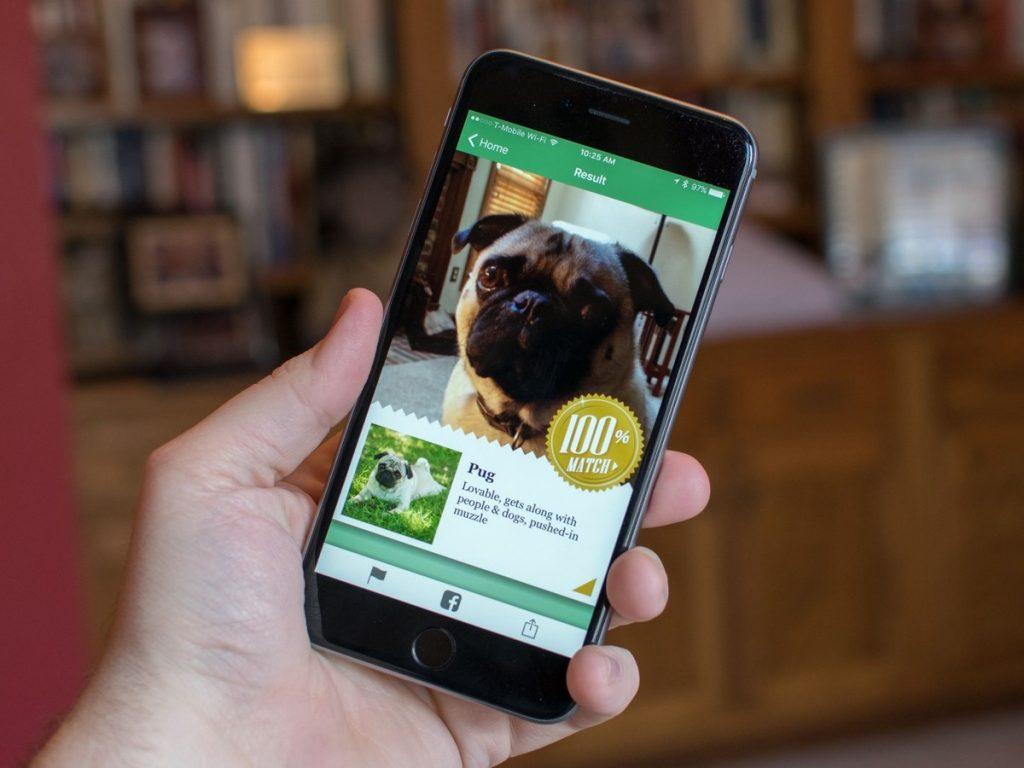 So, if you see a dog but can't recognize its breed, Fetch! will do it for you. It's almost a one hundred percent hit! If you offer a picture of a person as a model, then, according to some external features and facial expressions, the program will find the most suitable dog for the person in the picture. Of course, the suggestion will be humorous, but...as they say - there's a joke in every joke! Just for fun you can find out what breed you or one of your friends is.https://youtu.be/JWMqFp1BPusЕсли you own a dog of uncertain breed, by uploading a photo of it to the app you can find out the most accurate match of any breed expressed as a percentage. For example, my lazy and shaggy cat was recognized on 70% as a Pomeranian Spitz :)The technology behind Fetch! has been in development for many years. In July 2014, Project Oxford showed how machines can distinguish between people and dogs. A little later, thehe team released What-Dog.net , but Microsoft claims that in the new app Fetch! progress is most evident.In general, quite a fun toy, we tested on all our friends. :)Download on the App Store