Epic Seven is a cool gacha game, but "taste and color" as we know, different colorants. Well, that's enough of a joke. I think everyone has already noticed that the character 5★ to pull in the game is quite difficult. And, the fact that you got Hurado will not be a revelation to anyone, there are more than 100% of such lucky people. Let's talk about the current topic about changing character specialization. 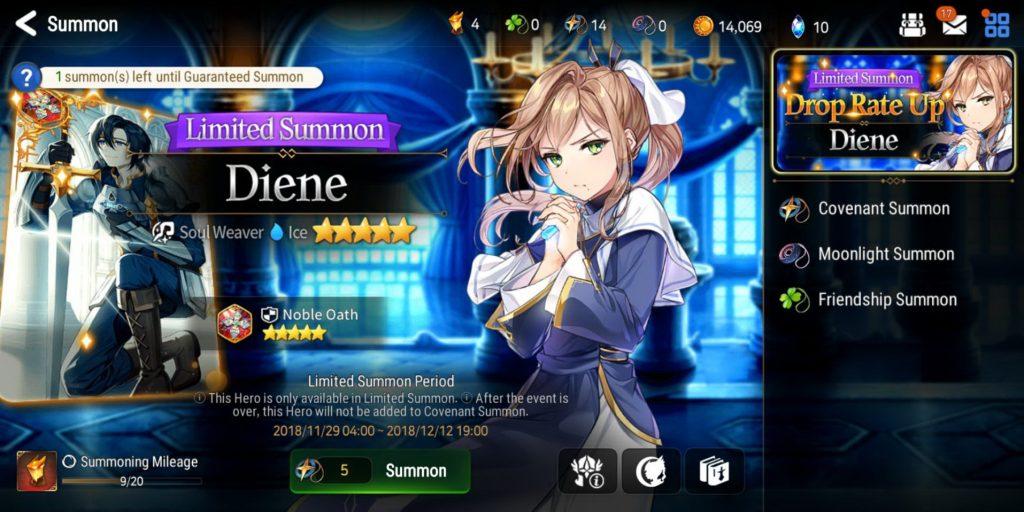 Here's a little statistic that's freely available to every player: the probability of getting a character out of a gacha is approximately 46.75%. In this case, the character is drawn:

Sure, you might be lucky enough to catch a 4★ or 5★ hero, but that's more likely to be the exception. This is where a change of specialization comes in handy.

The creators of gachi claim that the change of specialization for 3★ characters is introduced into the game for the new direction of content to entertain players. After analyzing some points, came to this conclusion: because of the difficulty of getting 4★-5★, accumulate characters 3★ the elements of light and darkness, fire, earth and ice. And here the player can be disappointed in the game. Of course, entering the excitement, there is a risk of snapping and spending a lot of money to get what you want. Obviously, the developers are no less interested in expanding the audience and for this added mechanics of changing specialization for characters.

Changes in the character after a change of specialization

You will have to reach level 50 in order to start the specialization change. As a bonus you will receive a unique animation for the third skill. There will also be a transformation of the character. You will see a visual change of the character mastering the new combat skills. And also at the bottom of the screen there is a button called "Skill Tree", this will help you switch from Zodiac Awakening mode to the Skill Tree. 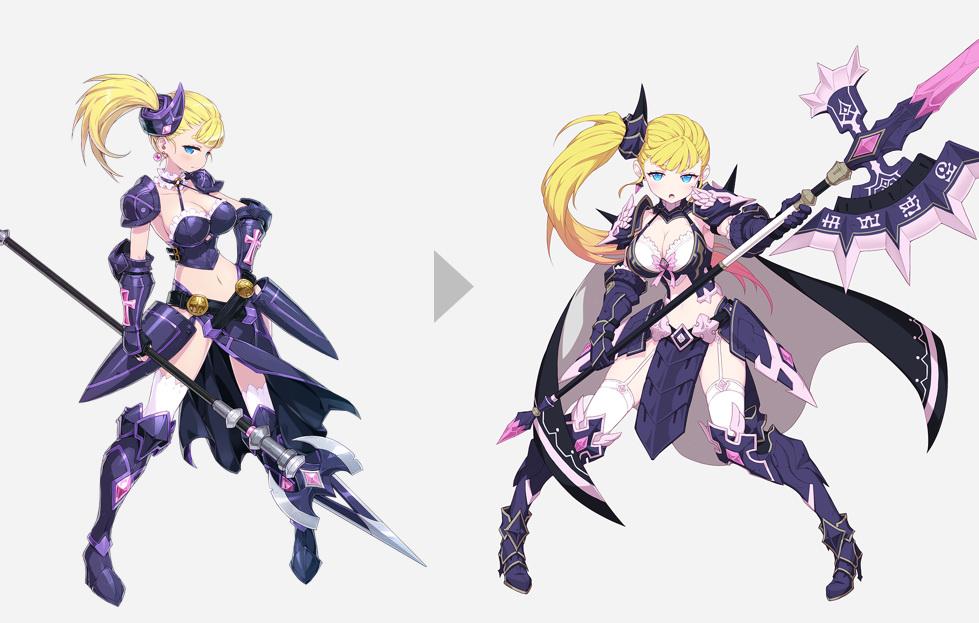 The screen will display 10 runes, each can be improved a maximum of three times. Subsequent improvement will cost more. Here are the names of the runes and the functions they perform:

A little bit about Lorina's runes:

The Hardship Rune and Glory Rune will knock the enemy back. Here is a description of the effects in the Chaos Sect Axe skill tree:

A character must be at least level 50 to change specialization. And it will be one of the three Kluri, Lorina or Church of Ilryos Axe. Then press the "Hero" button, a menu will appear. "Specialty Change" - shows the available specialty changes. The bright icon indicates that the conditions are met, and gray indicates that there is no desired character or level.

Immediately select a character do a change of specialization, because then we do not do it again.

The "achievements" you already have will be available only after the start of the quest. Accordingly, as soon as possible to achieve for Lorina level 50, as she will have to kill 10 thousand monsters in Adventure mode, and if now you already have all three characters, think carefully in what order you want to perform a change of specialization.

I will say this, the time to finish the quest to change the specialization of a certain no. It all depends on your abilities, willingness to spend time and the selected hero. Here, for example, the quest Clouri the easiest. So you're a week of active games, will pass it without any problems.

Lorin's character will be a pain in the ass. In addition to the impressive number of monsters, the problem with the catalysts, which in the game hit rarely.

Maybe I still haven't convinced you that changing specialization for 3★ characters will replace character 5★. And there are only three characters who can change specialization. But the result that you get in the end, I think all the same will not leave anyone indifferent, and maybe add incentive to play further. I also want to note that in the near future, the developers plan to add a change of specialization for several more characters Hazel and Roozid.

Who is next after Hazel and Roosid? Unknown. Could it be Jurado? Time will tell.