Disney Crossy Road is a new game with Disney characters appeared in the App Store. This endless arcade adventure was released by Disney and Hipster Whale studio. Players are waiting for a fun mobile entertainment and 8-bit meeting with the characters of popular Disney cartoons. 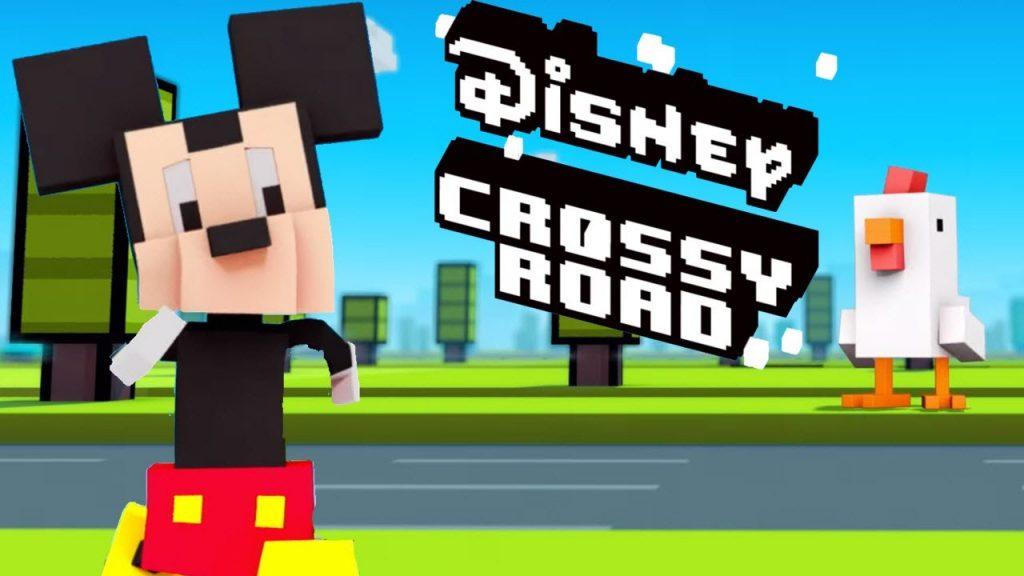 Naturally, we can't help but talk about the predecessor of the game from Disney - the arcade Crossy road after its release in 2014 became an absolute hit. Since its launch, the game has been downloaded more than 120 million times. In Disney Crossy Road, the mechanics remain the same as in Crossy Road, as it has "proven its popularity. "In Disney Crossy Road will appear more than a hundred characters from Disney and Pixar cartoons adapted from the voxel style graphics of the original game - including Mickey Mouse, Donald, Buzz Lightyear, Rapunzel, Sadie, Ralph, etc. All of them are made in recognizable cubic style.The exciting journey will touch the fabulous worlds of Toy Story, Zveropolis, The Lion King, Rapunzel, Ralph and many others.The musical accompaniment will be cool 8-bit mixes of legendary cartoon hits.

Show what you can do in special challenges unique to each Disney Crossy Road world! You'll experience terrifying blizzards, cherry-picking for special power-ups, encounters with herds of wild animals, attacking falling barrels, and more! It looks like Disney characters will feel more comfortable in the voxel world than we could have imagined.Download from the App Store