As all fans of Diablo and Diablo Immortal - its mobile version, the last closed beta is now in full swing before the game appears in mobile eppstores.

Hackers and gamers have found angel armor sets in the Diablo Immortal closed beta files! These are cosmetic kits for each of the characters that can be worn, and which will give a tangible boost to the character when worn together. With all that said, they also look stunning.

It is still unclear whether these sets will fall out of the bosses or they can be bought in the in-game store. So for now let's enjoy the 3D models of these sets. By the way, for boys and for girls the sets will be different. Here we go) 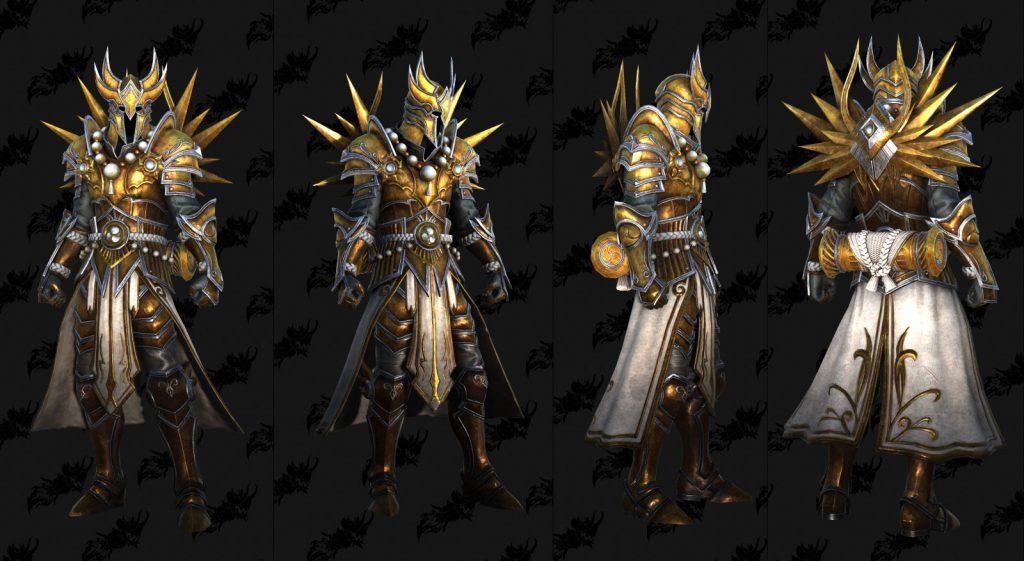