Clash Royale is a game from the Supercell team, creators of the hit Clash of Clans, became available in the App Store on March 1, as we announced earlier. Supercell has released a new real-time multiplayer game with royalty, your favorite Clash characters, and more. 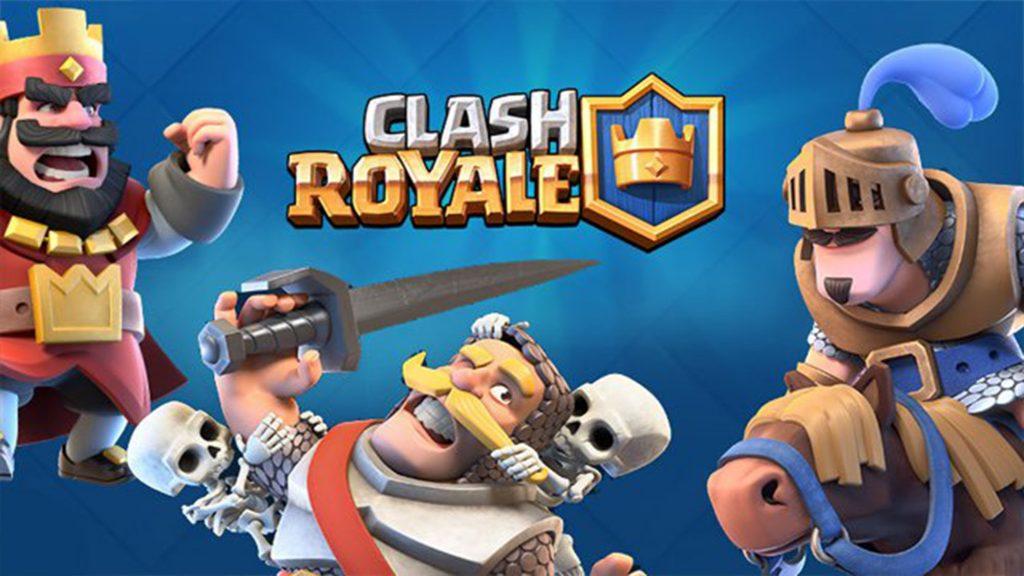 Clash Royale immediately got a big banner on the main page of the App Store and a branded page in iTunes.The game combined elements of the most popular genres - strategy, projects a la Dota and card MMOs. The resulting "cocktail" looks interesting, to say the least. Collect and improve dozens of maps with the troops, spells, and defensive structures of Clash of Clans that you already love, as well as the new Clash Royale items: princes, knights, little dragons, and more. Knock out the enemy king and princesses to defeat your opponents and win towers, crowns and glory in the arena. Create your own clan to share maps and build your own fighting community.Lead your Clash Royale family to victory! 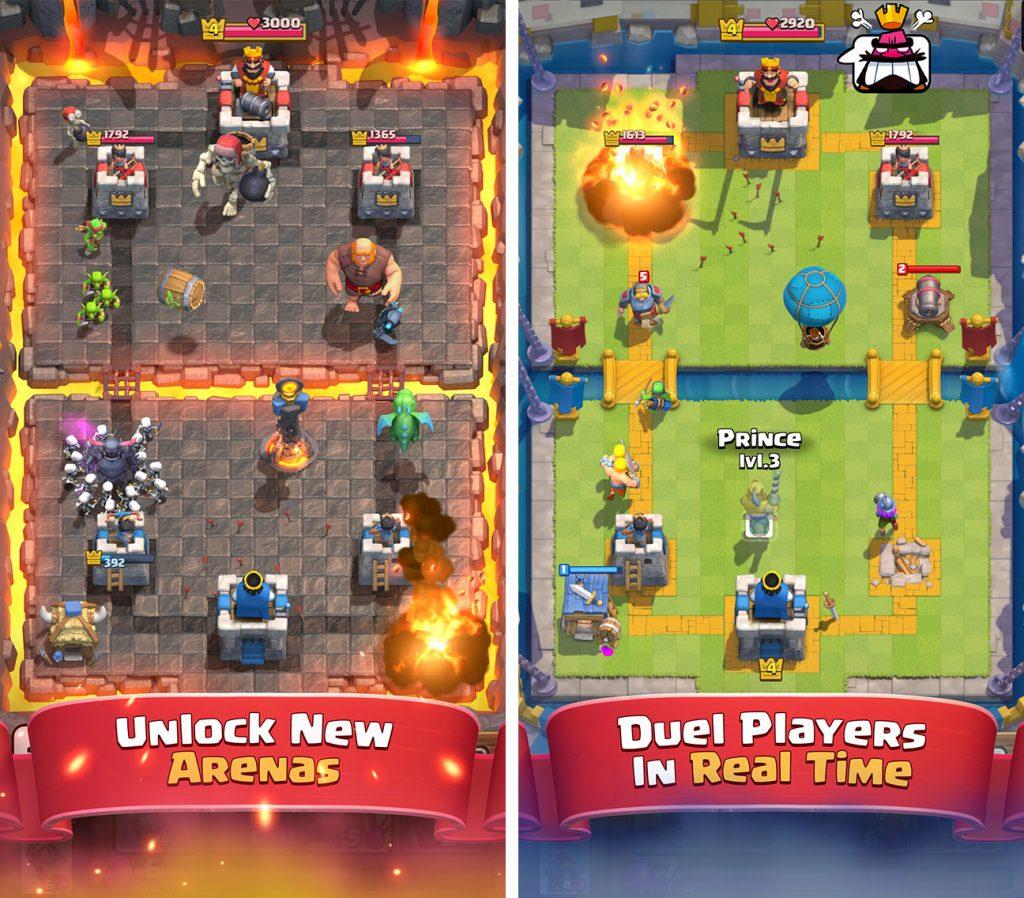