Chaos Chronicles is not a game for everyone. Old-timers play it for several years, and those who are more focused on short game sessions don't last even a week. I wrote about how to start correctly here, and here I'll tell you what characteristics of the heroes, what gives them and other tips.

What Intelligence Gives in the Chaos Chronicles

One unit of intelligence gives a hero: 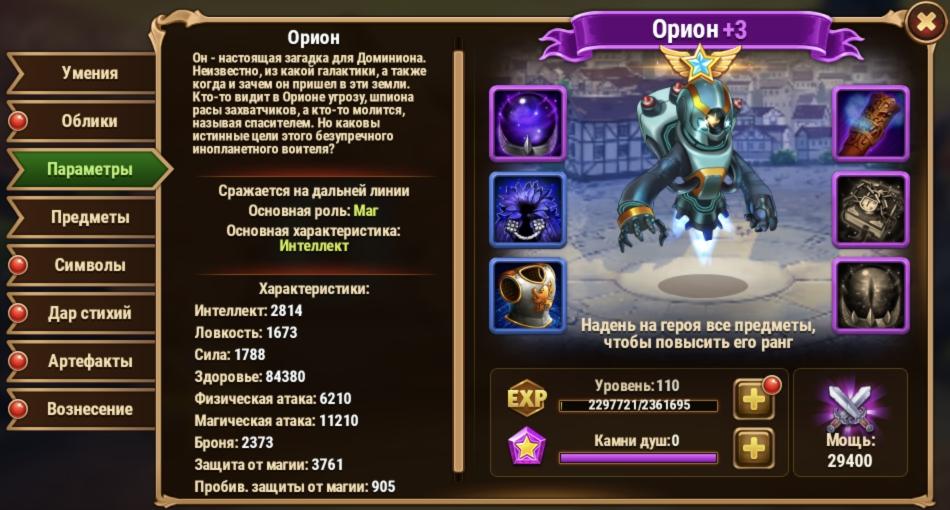 What gives dexterity in the Chaos Chronicles

One unit of dexterity gives a hero: 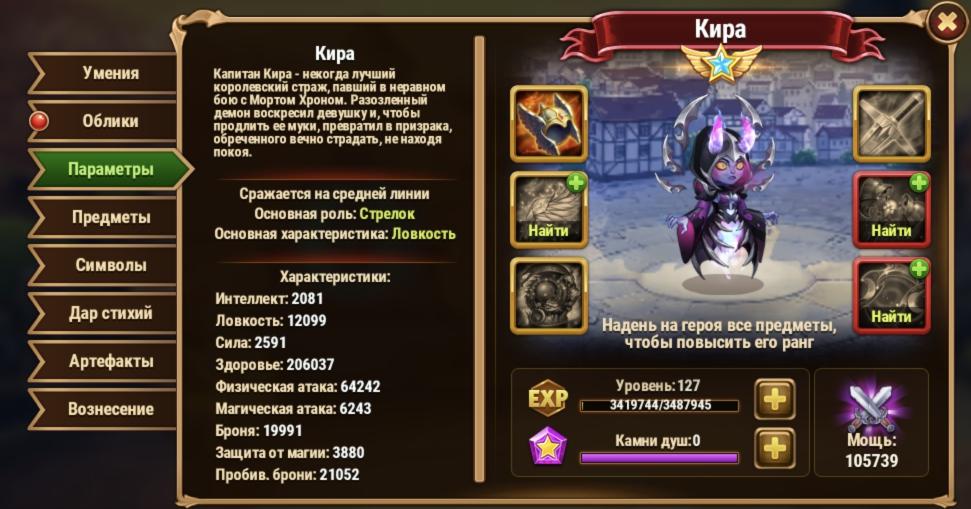 What Power Gives in the Chaos Chronicles

One unit of power gives a hero: 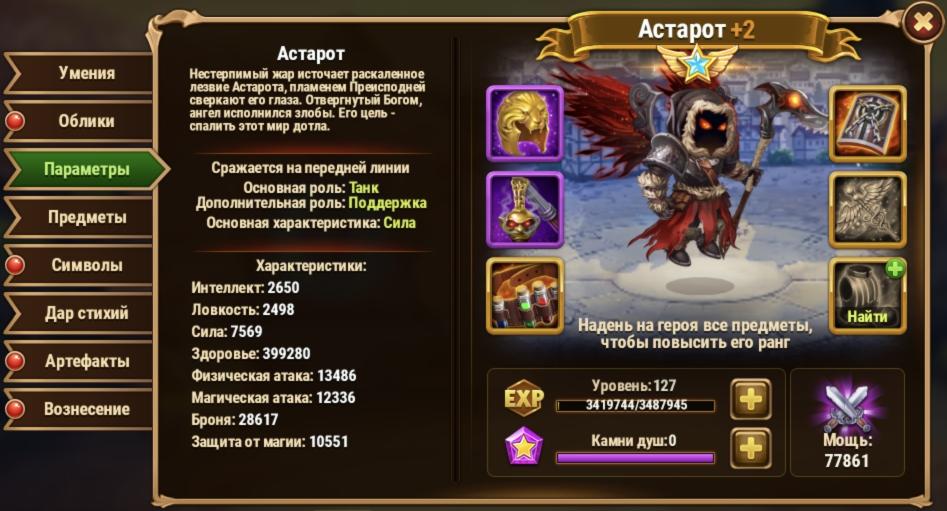 Other options and features

You can say that these are the life points of the hero. The higher it is, the more damage you need to kill it. But here there is an important fact that the set of energy depends on the rate of health drop, so not always and not all heroes need to pump up the health to the maximum.

Magical attack determines the damage and effects of the hero's magical abilities.

The more Armor a hero has, the weaker are his physical attacks. 1,000 armor units absorb a quarter of the physical damage. 3,000 armor absorbs half of it.