If previously the hit game from the studio ZeptoLab was Cut the Rope, which was only available on Apple, then recently saw the light of such novelties as King of Thieves и CATS: Crash Arena Turbo Stars. In a short period of time, the game has gathered a lot of fans, and for good reason. Because each user can assemble a car for the street showdown and fight for the title of best cat of the neighborhood or street with other cats! 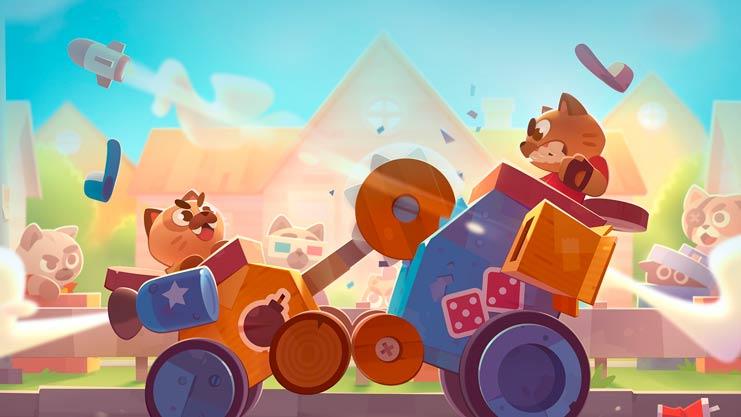 Contents hide
1 How to playCATS: Crash Arena Turbo Stars
2 Tips for making it through

When opening CATS: Crash Arena Turbo Stars, users find themselves in a garage where they can experiment, assemble parts for weapons: whatever their imagination dictates. After preparing for battle, you can head to the championship to battle with other players. Battles are controlled automatically, but take place in real time, so the outcome is unknown to anyone.

After you become the winner of a group, a new world level championship opens up. As you level up, there are new weapon options and spare parts to create your own. It is also important that you can come up with a unique design for the car, add stickers, dilute with drawings and bright colors. 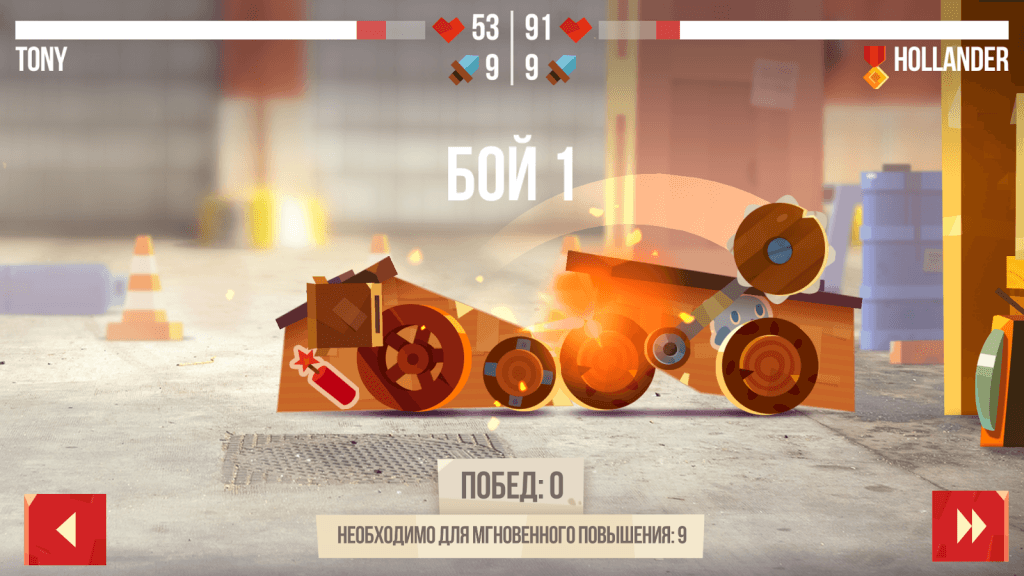 Tips for making it through

To make it easier to level up in CATS: Crash Arena Turbo Stars, you can use some tricks that only experienced players know:

Users and the developers themselves note the simple gameplay, which is represented only by a workshop, a garage, a bookmaker's firm, several modes for the battle. The exterior design of the game pleases with simplicity, but colorful and minimalistic. The main highlight is considered to be the possibility of battles only with real players around the world.