Boomerang is an Instagram app for recording short videos. If you still haven't heard of it, it's time to learn more about Boomerang. 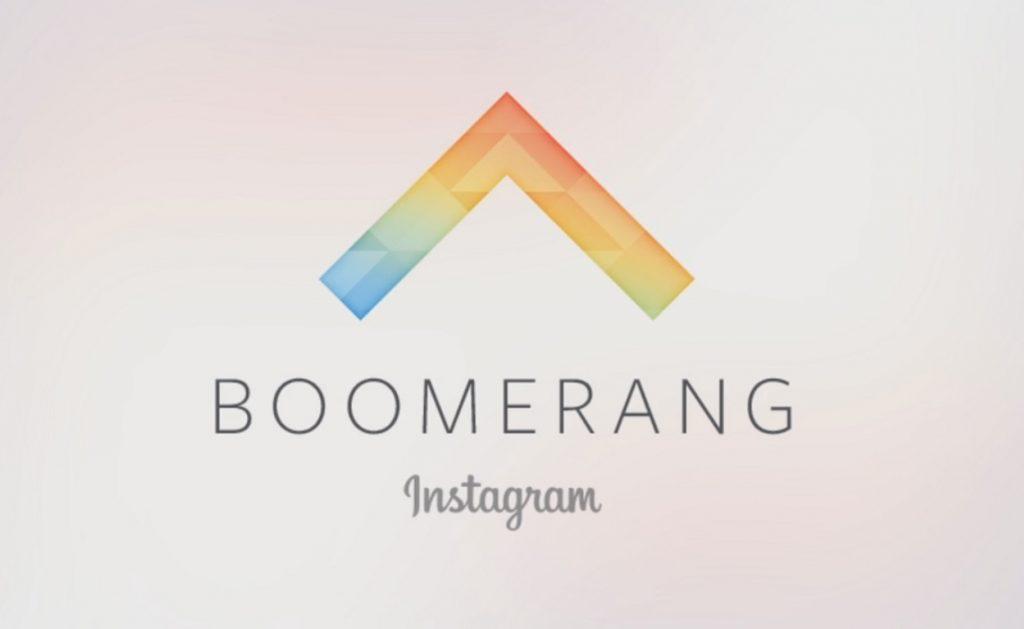 An app that allows you to create short animations appeared in the fall of 2015 and quickly gained popularity. It is extremely easy to use - Boomerang has only one button, and when you press it, the app will take 10 photos and form a video clip of them. You can shoot with both the main camera and the front camera. The recorded video can be shared on Instagram and Facebook, or you can just save it on your device. 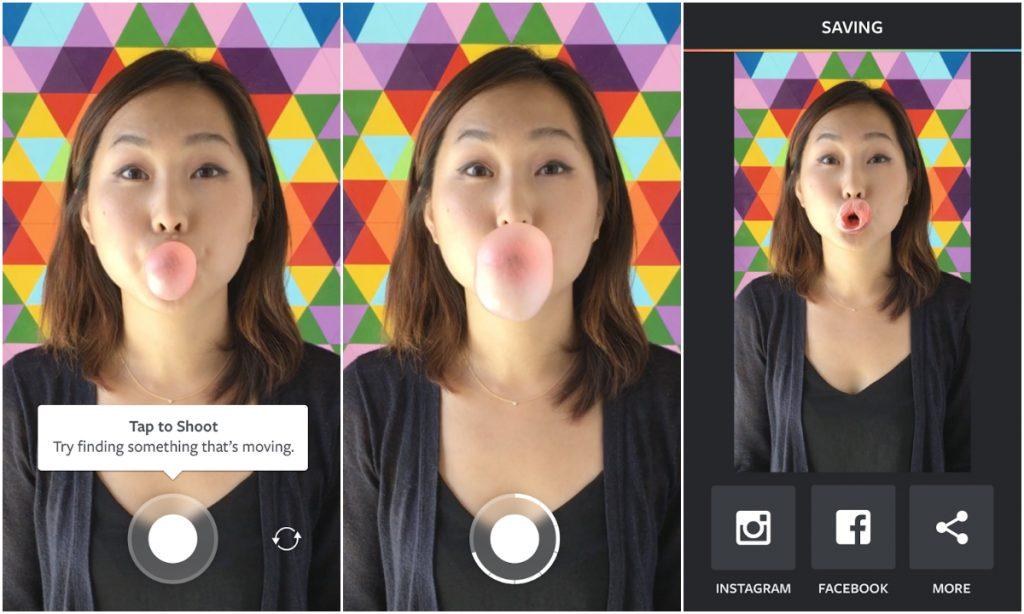 Boomerang is Instagram's third "creative" app. In August 2014, the Facebook-owned company released Hyperlapse, an app designed to record time-lapse videos - with an extended interval between frames. And in the spring of 2015, the Layout app debuted, facilitating the creation of collages.https://youtu.be/HWzerz06R-QВсе Boomerang animations are accelerated, looped, played without sound and according to one principle: to the end and then backwards. The result will be played five times within 4 seconds. According to the developers, the app will give a new perspective on the most dynamic moments of the user's life. They recommend shooting photos in motion to make the animation more interesting.Download from the App Store