Developers of computer games with the emergence of the mobile market have gained another way to make money without much effort - just take a ready-made product, adapt it for touch control and that's it. The game Bendy and the Ink Machine is one such product, which appeared on Steam in 2017, and was released this week for iOS. Download Bendy and the Ink Machine The game is available on the App Store for as little as $7 - it is an indie development, which is why the price is so high. Whether it is justified or not is up to the players to judge, but in just 4 days the game was rated 4.7 in the American App Store, which is a pretty good result.

Walking through Bendy and the Ink Machine

In the second part of the popular computer game Max Payne, there was a level with Mona Sachs - you had to find her hideout in an abandoned amusement park, and those few minutes of searching were just awful. The thing is, you didn't have to shoot (or nearly didn't have to), but the setting was creepy - the setting was from a cartoon from the 30's, which is not fun, but rather alarming, and the specific music and little screemers with smiling faces. This is about the style of Bendy and the Ink Machine - the same smiling characters with empty eyes that make you feel uncomfortable will be found at every turn. The game is positioned as a horror, but not all the critics agree with that - yes, it has some horror elements, but it is not horror in the usual sense, it is just a combination of dramatic music, psychedelic sounds and scary pictures. 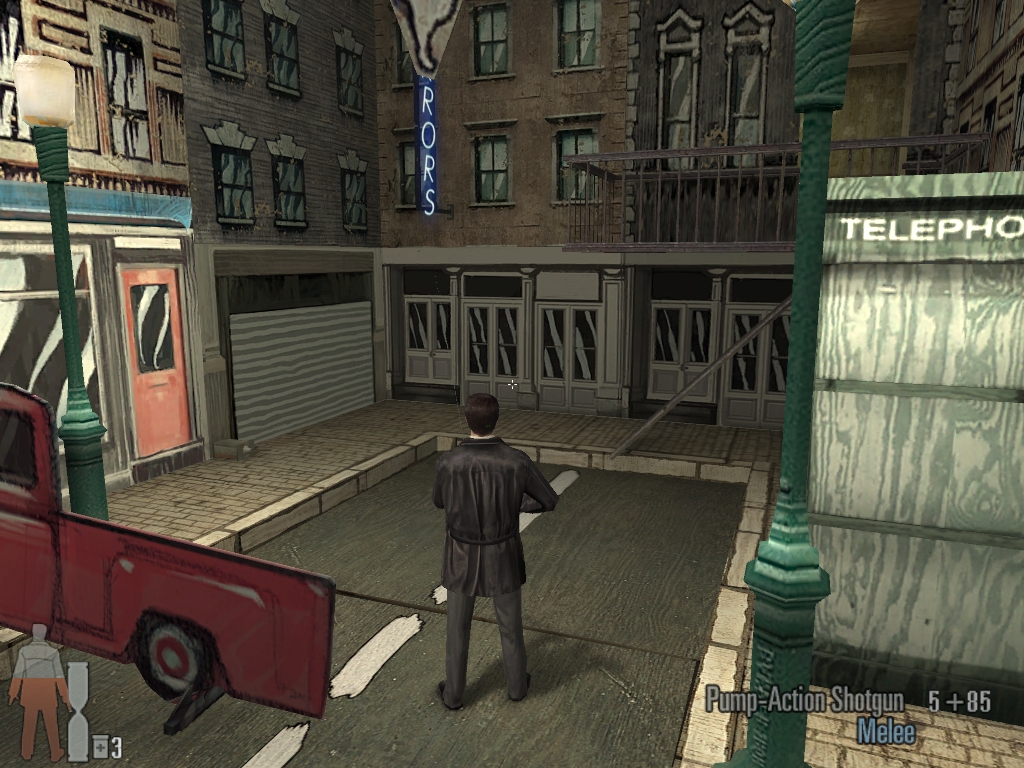 According to the story, we play as a certain Henry - this is the main character, and partly a cartoonist, who created cartoon characters (later brought to life), working at Joey Drew Studios. This, by the way, is a slight reference to the creators of the game themselves, who are named exactly the same. Joey Drew is actually the director of the company and the boss of the protagonist, with whose letter the game itself begins. In this letter, Joey asks Henry to come to the workshop to show him something. And he really will keep his promise, but only after that, according to the developers' assurances, you won't be able to treat cartoons normally.

Bendy and the Ink Machine has an amazing atmosphere, which is created by three factors (just like in any other game) - graphics, music and storyline in the same style. The story develops slowly, but from the very beginning we understand that it will have something mystical - of course, because in the real world, "cartoons" just do not come to life. The music in Bendy and the Ink Machine is a separate topic, because it creates the right atmosphere. It's an unnerving soundtrack with nervous notes and little breakdowns, interrupted by rustles and mysterious sounds, which, coupled with the medium lighting, makes the player subconsciously anxious and responsible at every step.

And, perhaps, the graphics - the developers do not hide the fact that they were inspired by the Disney cartoons, and some elements for their characters were taken from there. In principle, from the first shots you can understand this - in the corridor, supposedly cartoon posters show hands in Mickey Mouse gloves, black and white bodies and characters (one of them resembles Goofy). However, the developers went even further, and even the world around the player is made in cartoon style - however, not in a bright and cheerful, but very much noir style. In general, you can't complain about the atmosphere of the game - you get nervous from the very beginning.

Bendy and the Ink Machine gameplay

Our task in the game is to go through missions and explore the world around us, which is limited to some bottomless drawing studio. From time to time we will meet characters whose creators we are - often it will be Bendy, the little devil who looks like both Felix the Cat and Mickey Mouse at the same time, you can see him on the logo. Not all characters (and people) will be friendly to you - on the contrary, they will even try to be nasty. This is where you have to be prepared.

The interface is as simple as possible - on the left bottom of the screen there is a joystick to control movement, the right side of the screen allows you to look around, which is convenient. There are also two buttons in the right corner - to interact with the characters and to jump. This control is very convenient - practically the entire screen is at the player's disposal, everything is visible, and it is not necessary to cover anything with your fingers.

Wandering around the studio is limited to two main actions: we either go somewhere, or perform some small quests given to us by our characters to go somewhere afterwards. And sometimes you have to "poke" at all the walls and decor elements to activate the script for the quest - often a character may look at you and do nothing. But then make sure to do something, find or bring, or even tell you to follow him.

Bendy and the Ink Machine is more of a nonhorror than a horror. Yes, the atmosphere is creepy, but it's scary and appealing at the same time. We liked the game - it's not as dynamic as we'd like it to be, and it doesn't have some hardcore gameplay. It's about something else entirely - a nervous romp with cartoon characters who have a very complicated fate and a difficult character.

Oh yes, we forgot - the game doesn't have Russian language, as it usually happens with indie games. But this is compensated by the very simple English - it's very understandable, so even the basic knowledge will be enough to pass Bendy and the Ink Machine to the end.