EA announcedI've been told that Battlefield Mobile is coming out in 2022, and that's awesome news. There is not much news, but I will collect all the information in this article.

What the developers say

Nothing concrete yet, except that it is in development. That the development is engaged iToys company, and the publisher will be EA itself. It is known that Battlefield Mobile will be definitely not a port from the PC version, but a separate game developed for mobile devices, tablets as well.

The game is being tested and ready for release.

When it comes out

The game will be released in 2022. No more specific dates were announced.

EA did not say a word about it, so here I will make my guesses - we will be guided by their top games now + top games of other strong developers, such as those Blizzard with their Diablo Immortal.

Then the system requirements will look something like this: 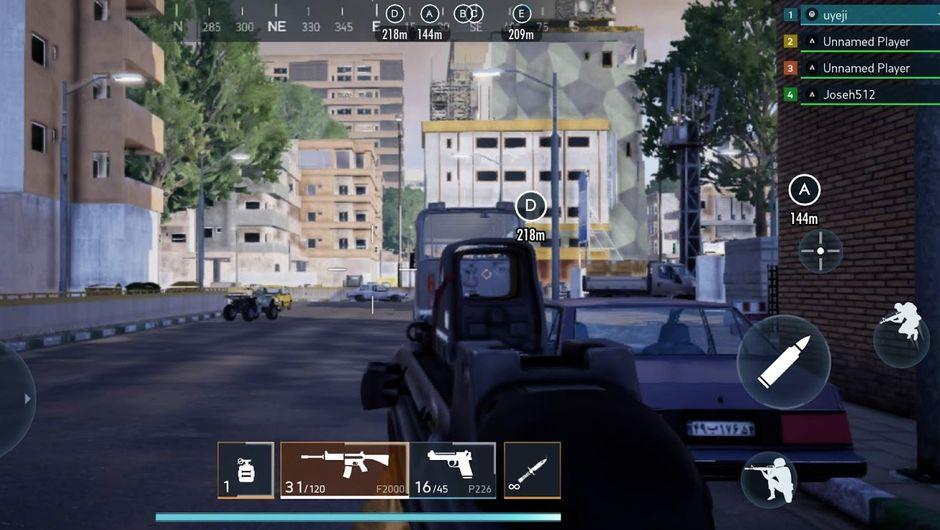