In December 2012, the Ukrainian iTunes Store appeared. At the same time, the language of the store remained English, and the currency was the U.S. dollar. Two and a half years later, the App Store Ukraine - spoke Ukrainian as well.

To switch the App Store to Ukrainian you need: 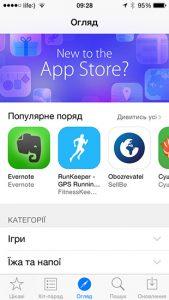 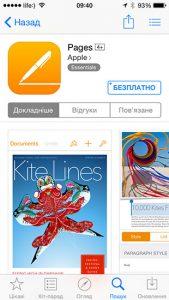 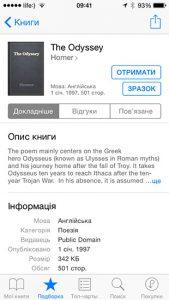 It is too early to talk about a full translation of the App Store into Ukrainian, the localization has affected only the interface elements of the online store. Content pages are still in English. We think that in the near future, this issue will be resolved.