All is Lost is a classic arcade game with an unusual gameplay progression. The new ranger game from Foursaken Media was released on February 3.

The beginning of the game takes players to a distant future where they are trying to save people on a large space station. Players have a limited number of attempts to save every survivor on the station before they lose them. 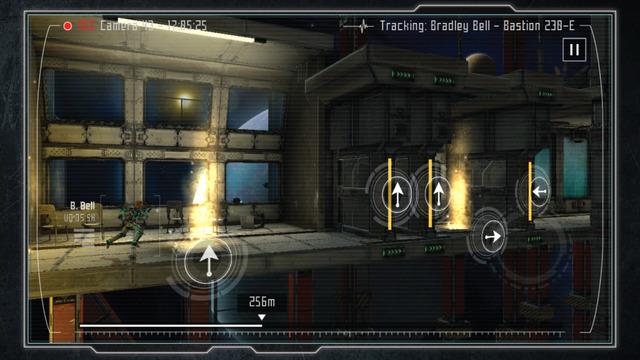 Some people have one or three attempts to save themselves, and there are team members who have a dozen chances to survive. The game does not spare anyone, if you do not manage to keep within the allotted life limit, the maximum that the game can give you is another chance by viewing the advertising banner. If you can't save even this time, you can forget about your valiant and courageous colleague. 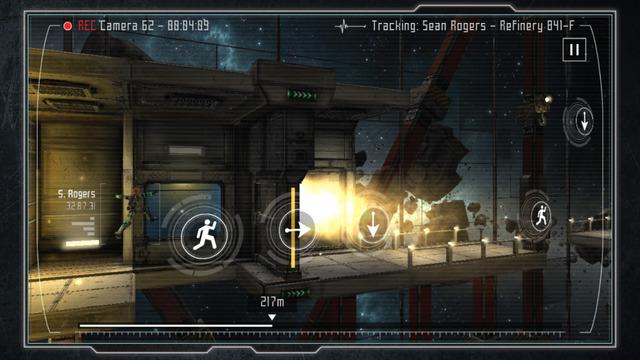 Each unwitting participant in this tragic event is in a different part of the ship and makes his way to the evacuation bay. Who to rescue first and who to leave for last is up to the player, and this makes the gameplay more interesting. 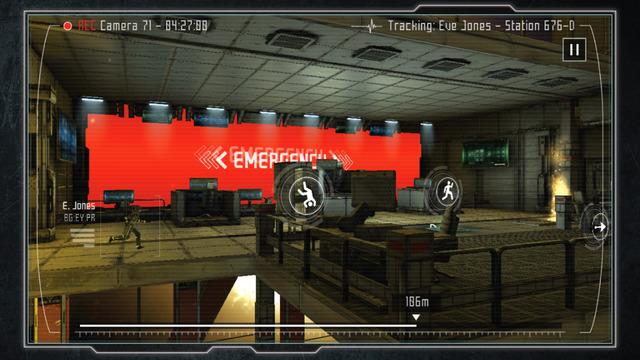 Of course, all the characters run forward on their own - this is a kind of tribute to belonging to the genre, but everything else is within our area of expertise. Players need to jump and somersault to avoid collisions with obstacles - for this purpose, swipes on the left side of the screen. If you want to open and close doors, adjust the position of platforms, slam hatches - for these tasks there are swipes on the right. The gameplay is very appealing.https://youtu.be/PXi978pbFv0All is Lost by Foursaken Media looks like a very fresh and interesting product, whose developers think first of all about game content, and then about making money.The game is available for free download on iTunes App Store . All is Lost will soon appear and on Android.Download from the App Store