The worldwide release of Adventures Of Mana for iPhone and iPad took place just yesterday, on February 4. This game is a remake of the very popular Final Fantasy Adventures, which was released back in 1991 on the original Game Boy with a monochrome screen. 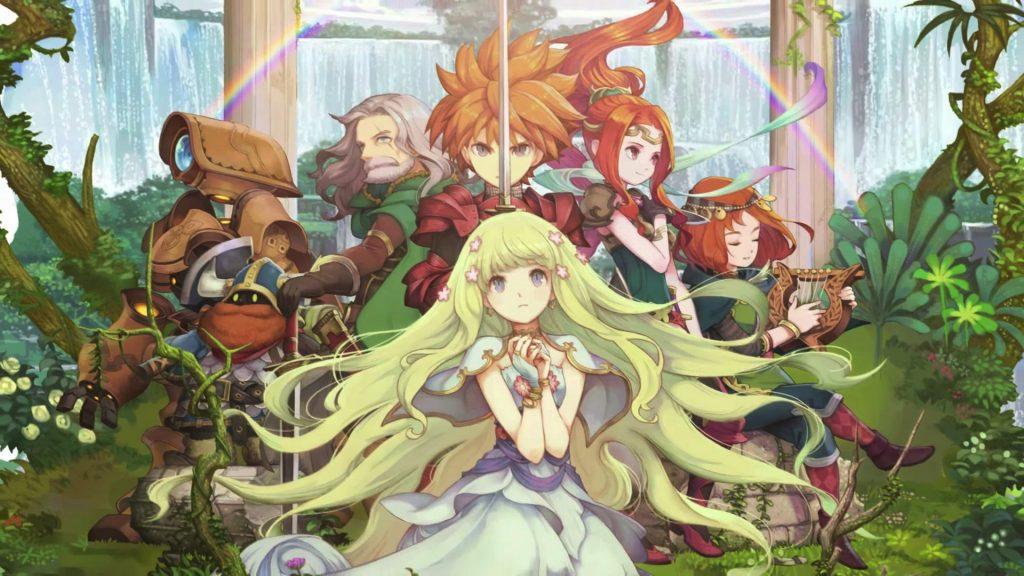 Square Enix announced its plans for a remake of the original Mana game for iOS, Android, and PlayStation Vita back in September 2015. On January 30 - a week before the release - the announcement trailer was unveiled.https://youtu.be/_2Mu-lqV_ВҮНовинка is a classic action-RPG game about the confrontation between the Dark Lord and his former court gladiator. The cause of the conflict is the legendary Mana Tree, over which the lord wants to gain power and use it to conquer the whole world. 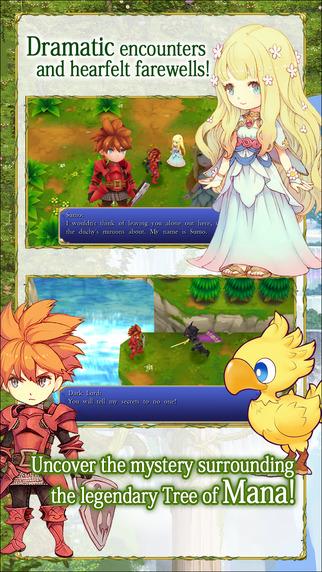 The game gives you the freedom to move around the playing field without restrictions, allowing for exciting battles in which you decide when to attack and how to dodge. 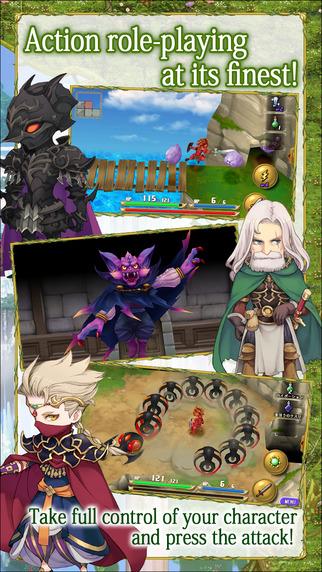 Control of player movement is achieved through a virtual joystick available anywhere on the screen. Weapons are divided into six unique categories, some of which cause irreparable damage. 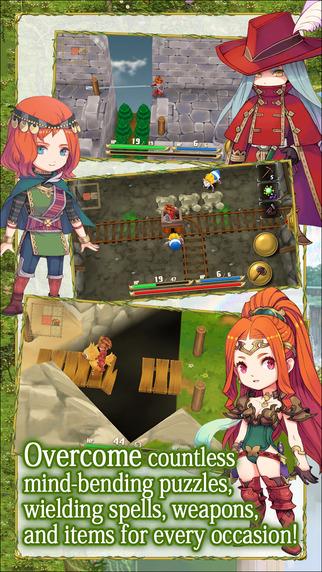 If you are a fan of Final Fantasy Adventures (also known as Mystic Quest in Europe), you will definitely want to try the updated version - to remember the forgotten past, which has played with new bright colors.True, there is one minus - the game costs $14 USD on the App Store. But I think this will not stop true fans of the franchise.Download from the App Store