Hotly anticipated game Lineage 2: Revolution finally launched on iOS и Android. This is a sequel to the computer MMORPG, and it is played almost the same way, only on a mobile device.

Was there a need for another MMORPG on a platform where there is already a huge number of such games? That's what we need to prove. Lineage 2: Revolution is definitely worth your time, and here are seven reasons why.

Contents hide
1 1. In fact, this is an MMORPG
2 2. the game is stunningly spectacular thanks to the Unreal Engine 4 game engine
3 3. Clan Wars are incredibly large-scale
4 Huge amount of content and 260 levels
5 5. You can communicate with your friends in the game
6 6. All game styles are present in the game
7 7. The game is completely free

Many games are positioned as MMORPGs, but the lion's share of them is quite far from this concept. MMORPGs are online multiplayer role-playing games with a large number of players, and that is exactly what they are Lineage 2.

It's a huge world that you can explore with thousands of other players - friends and casual users. This is an MMORPG in the truest sense of the word.

2. the game is stunningly spectacular thanks to the Unreal Engine 4 game engine

Lineage 2 looks almost identical to its PC counterpart, and it's all thanks to the outstanding qualities of the Unreal Engine 4 on which the game is based. With such high quality, exploring the game world is a real pleasure: sometimes you may even feel as if you are playing on a computer instead of a cell phone.

If you have just recently become the owner of a shiny new iPhone X, this is a great game to master it, as the video quality of the phone is top-notch. 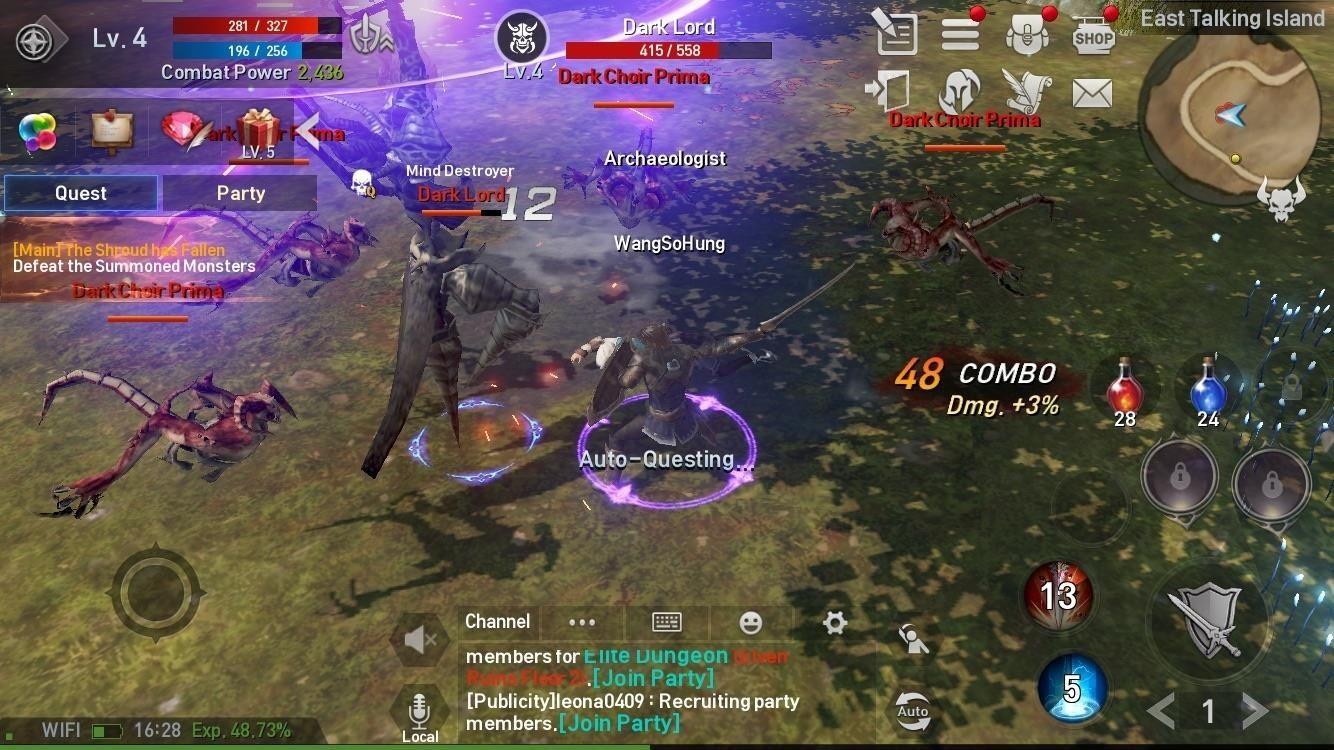 If you're the type of player who likes to play side by side with a crowd of friends, you'll probably enjoy the clan wars here. You can attack castles together and conquer them in the name of your clan. It's a lot of fun! 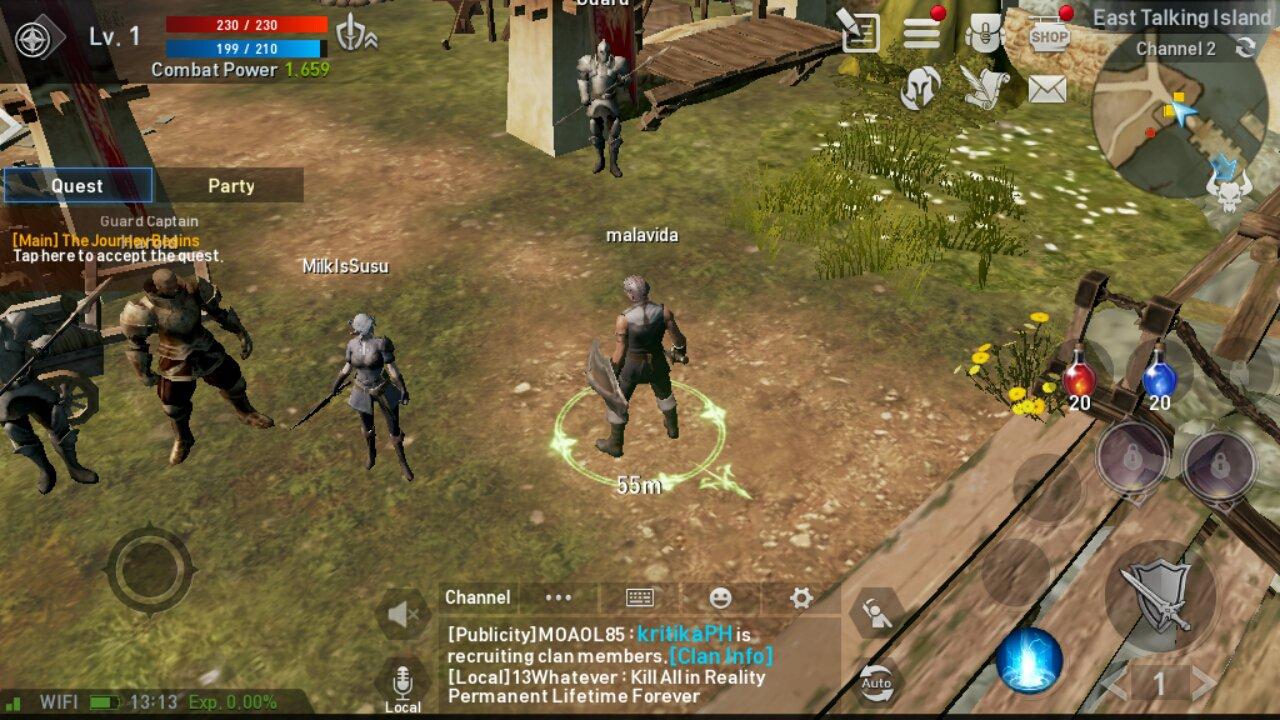 В Lineage 2 There's always something to do. You can go out hunting and killing monsters, take various quests, capture difficult castles, participate in clan wars and get new tools. But it's only a small part of possibilities. You can gather with friends to go explore some interesting location, or you can create your own event and invite other players to participate.

Not only will you be constantly busy with something - the game can last quite a long time, as the player is offered 260 levels. Can you imagine how much time you have to spend to reach the last one? 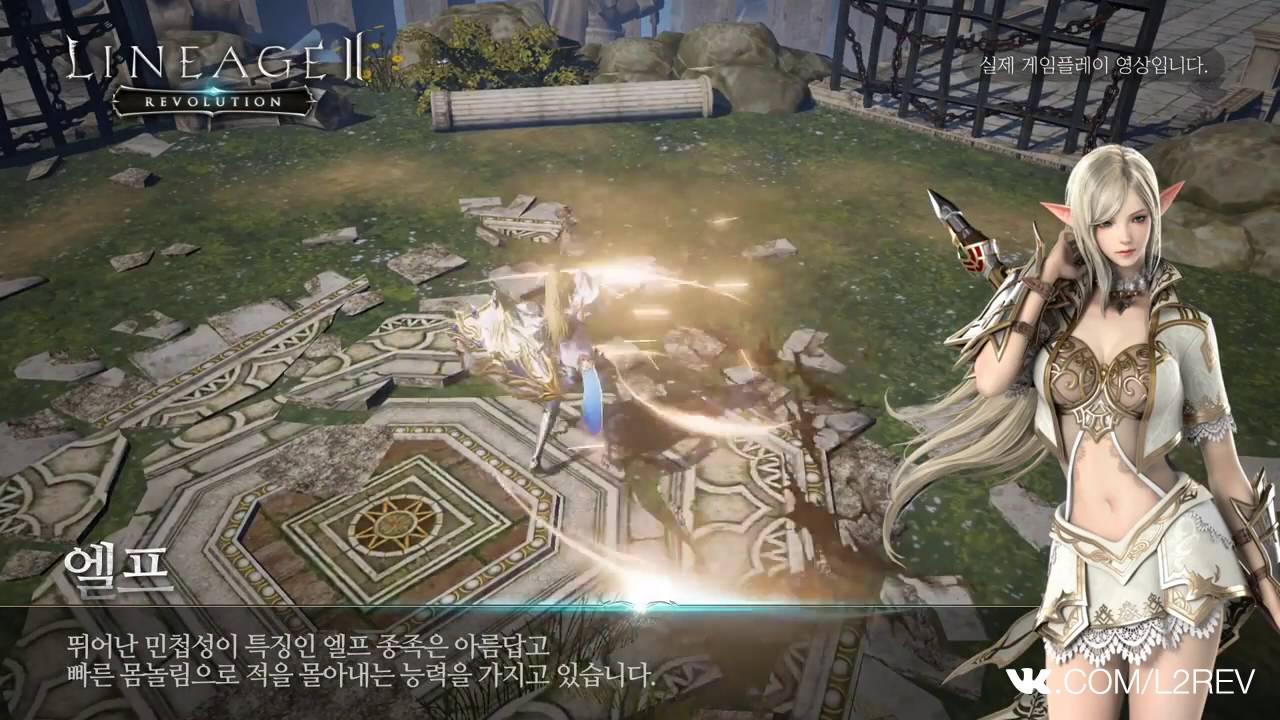 5. You can communicate with your friends in the game

From the beginning, all players have access to voice communication. So if you want to talk to your team during the game, you will have that option.

6. All game styles are present in the game

As we said above, in Lineage 2 There are plenty of activities - but you don't have to do them. The game offers many other options for single players, team players, and clan players.

In general, it doesn't matter how you like to play - in Lineage 2 anything is possible. 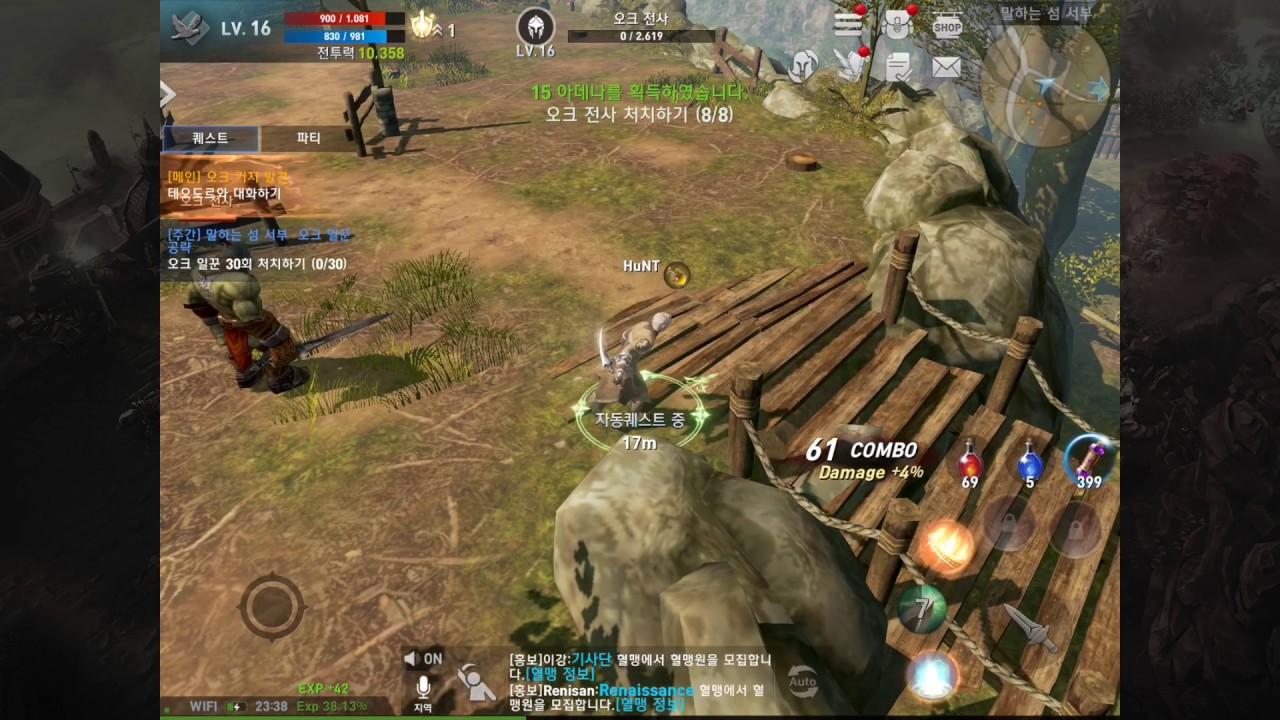 7. The game is completely free

And the best part is that the game is completely free. All you have to do is go to the App Store or Google Play and download it. As soon as you finish downloading, the whole world is in your hands.